← back to
Kill Rock Stars
Get fresh music recommendations delivered to your inbox every Friday.

by Girl Germs: A Podcast About Bratmobile’s Pottymouth 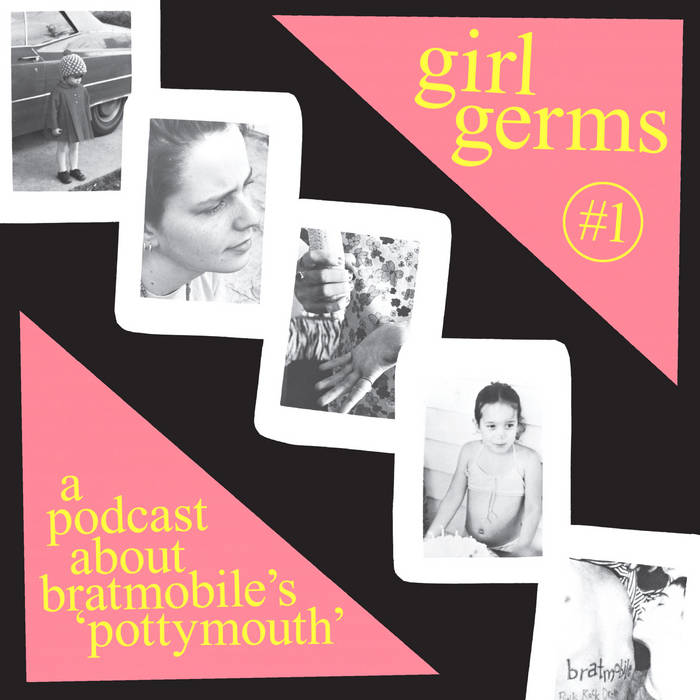 How did an underground feminist punk movement set off a global music revolution?

Twenty-five years ago, independent record label Kill Rock Stars released 'Pottymouth,' the debut album from now-legendary riot grrrl band Bratmobile. To celebrate this anniversary, Kill Rock Stars is looking back at the recording of 'Pottymouth' with the people who were there.

Join Portia Sabin (president of Kill Rock Stars and host of The Future of What) as she interviews key players about what brought the band together and how their music has influenced a new generation of cutting edge artists.

Produced by Will Watts and Anna McClain. Engineered by Brent Asbury at Beta Petrol.

Bandcamp Daily  your guide to the world of Bandcamp